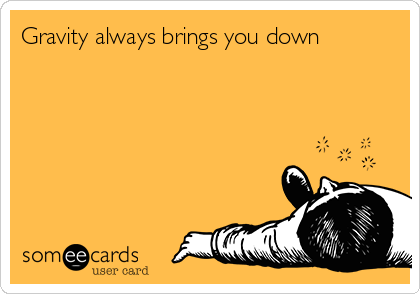 I’ve been doing great. I’ve been productive and feeling powerful. I have been too busy to feel alone or sad or angry. I’m always at my best when I’m getting things done; when I’m killing it by finishing my to-do-list. It is no secret that I struggle with productivity. I’ve always worked in bursts – getting things done against the clock and then needing some time off to recharge. I’ve always felt that if only I could work at the same burst-like speed always, I would be even better, unstoppable. But, there always comes a time when I can’t do it anymore. Somehow, I’ve always been successful. I think that it irked M. that I wouldn’t study as hard, or spend as long writing essays, but that I would often outscore him. I was in a hard science, a pretty tough department, and had a higher GPA, graduated with more honors. I outscored him at the SATs, the IB diploma, the GREs… I got 5 acceptances to different PhD programs, while he didn’t get in and had to wait a year to start a less competitive master’s program.

END_OF_DOCUMENT_TOKEN_TO_BE_REPLACED

I’ve been thinking a lot about “If-“by Kipling. Written for his son and elevating him to 19 and 20th century virtues, it is a poem beloved by many. When reading it post-divorce it shined in a new light. After all, this poem is about resilience and stoic virtues, this ultra British values. It is about being honorable in the face of adversity. The poem is a masterpiece, here is the first half of it, although I suggest you go and read the rest:

END_OF_DOCUMENT_TOKEN_TO_BE_REPLACED

I know I have been mostly MIA for the past couple of months. Partly, because my pain has slowed down and I don’t need release in the same way I just don’t have as much to say, and partly because the one post I’ve really wanted to share is hard to draft.

END_OF_DOCUMENT_TOKEN_TO_BE_REPLACED

Today is the last day of the year and I’m home and with family.

2015 has been bizarre. It started in M.”s home country instead of mine. He was still upset form getting insufficient attention on his birthday (the 31st). It was just a regular year.

We seemed completely in loved, happy but stressed. The first half of the year was just as I would have expected it to be a year ago.  Then, my life out of nowhere just changed.  No warnings, no buildup… in just a few months I went from happily married (according to me)  to divorced and heartbroken.

The person that was never going to hurt me, ended up betraying me and disrespecting me beyond anything I could have ever imagined.

I end the year still somewhat in disbelief.  I try not to think about last year too much, because I still don’t understand what was going through M.’s head.

He and X.  are officially a couple (although not in social media since M.  is very into impression management), they are currently gallivanting through Asia together (and I honestly have no idea how M. is able to afford this). I try to not think about it too much. Because ultimately M. and I have severed all ties, I haven’t heard from him in more than a month.  I try to think of him as just a random person that happens to share the world with me, his actions have no bearing on me.  I’m fairly successful at that most of the time.

I hope that 2016 brings as much unexpected joy into my life as 2015 brought unexpected sorrow.

I’ll just keep taking things one day at a time.

There is a faint but ever present layer of grief that covers everything in my life. It is like seeing the world in colors, but everything is slightly dimmed, whitewashed. There is just so much grief in divorce. You grieve for your lost partner, best friend, lover, and teammate. You grieve the future that you wanted to have together; you grieve the marriage that you thought you had. You even grieve your identify as a married person. END_OF_DOCUMENT_TOKEN_TO_BE_REPLACED 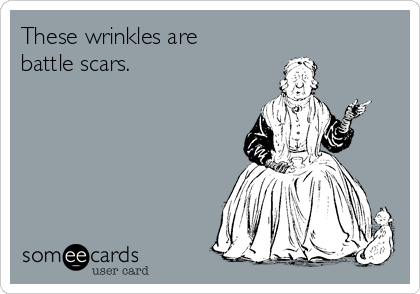 It has been a while since my last post. About 10 days ago M and I signed the divorce papers. I’m grateful that we managed to untangle ourselves without much more drama. Unfortunately, I spent all of last week just being sad and moping around my life.

Last week, while overwhelmed with sadness, I wrote a letter to the people at Elder Wisdom Circle, a nonprofit organization designed to connect people with free advice from Elders. Early this week, I received of the kindest letters I have ever read, so I thought I would share some of its wisdom with you guys: END_OF_DOCUMENT_TOKEN_TO_BE_REPLACED

I had an above average week last week. One of those weeks when I have absolutely no problem believing that everything will eventually be just fine. I will have a safe and fulfilled future surrounded by people who love me (which is a lot like my present state). Then I went to therapy and I lost it, and I got extremely sad. In fact, I became sad talking about my sadness. For you see, the new bane of my existence is what I like to call the Unexpected Bouts of Sadness – UBS for short.  END_OF_DOCUMENT_TOKEN_TO_BE_REPLACED

I still woke up alone and went to bed alone. But I wasn’t lonely.

Today I had science, I had friends, I had flirting with strangers, I had my own mightiness.

Today, I also had to face some of M.’s fangirls.  I was there, in his school, for hours and hours.  I was riding a high from being with friends and being appreciated because I had volunteered to help.  Some people stared daggers at me, people that I had called friends pretended I didn’t exist, some unknowing person asked me when M. was coming back from abroad.  “Well, I don’t know, specially given that M. is currently staying with some other girl”.  Yet, today was a good day.

For today, for an entire day, I deeply believed that everything will be okay.  Tomorrow might be a day full of sorrow, who the heck knows? But today was a good day.

When M. first talked to me about the problems with our marriage, my first reaction was to say I was sorry. I thought he was right and everything was my fault that I had been insufficient, imperfect and unsatisfactory. It was so hard for me to talk to him and tell him my complains, to stand up for myself. So I took advantage of our time difference to write him a letter. I opened my heart in the way I thought was safe to do with my husband and my forever life partner. This was before he cheated, and before he walked away on me. But  I knew that he was confused, I could feel him pulling further and further away from me.

END_OF_DOCUMENT_TOKEN_TO_BE_REPLACED 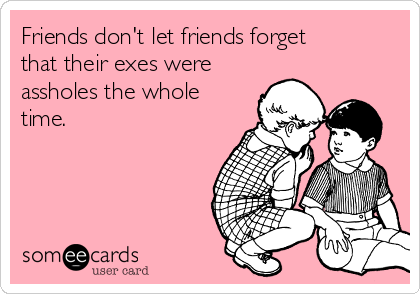 I can’t believe that today it has only been a month since the “final” end of my marriage. In some ways, it feels like it happened yesterday, but in other ways it feels so far away. My identity as a married person feels almost foreign now.